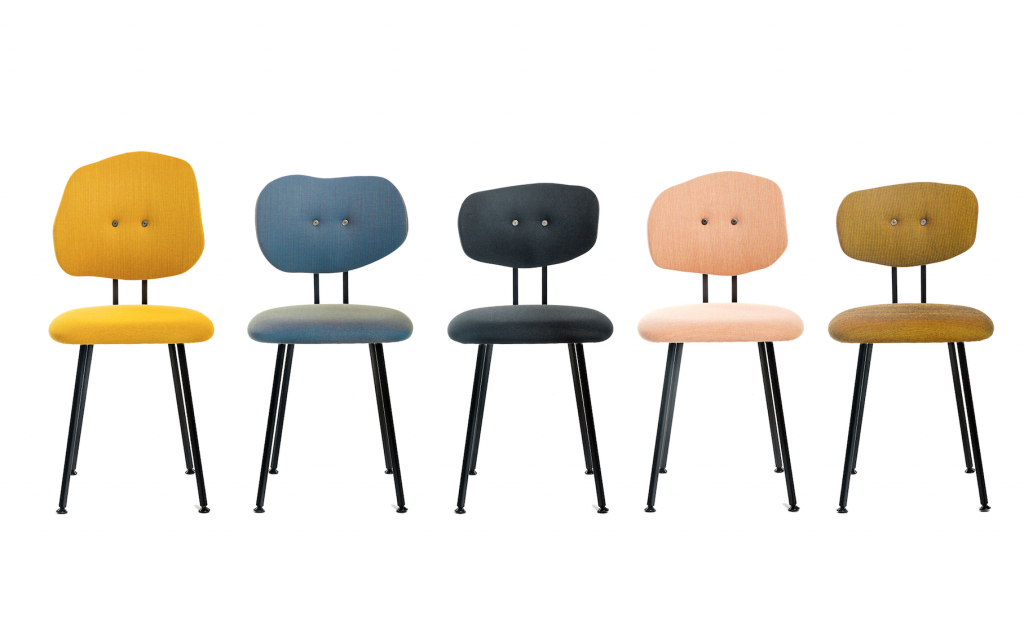 Pieces of furniture are literally burned, after which they are preserved in a clear epoxy coating. Except for three baroque products, which are reproduced by the Dutch label Moooi, all Smoke products come from the Baas & den Herder studio in The Netherlands. Since 2004 gallery
Moss and Maarten Baas collaborate on the “Where There’s Smoke…” series: a Smoke collection of well known design classics of a.o Rietveld, Eames
and Gaudi. Besides this series, Baas has done commissions for collectors and
museums around the world.

Maarten Baas graduated from the Design Academy Eindhoven in 2002. His thesis project was a collection of burnt furniture titled “Smoke,” and its success led to a solo exhibition at Moss Gallery in New York. For the exhibit, he set fire to design classics by Gaudi, Eames, Rietveld, and Sottsass. In
2005 Baas established a studio with Bas den herder, who is
responsible for production. The studio’s groundbreaking projects
combine the irregularities of handmade processes with precision
engineering. Just how far should the furniture burn so it can retain
its structural integrity when coated with resin? how much clay
should be padded around a steel structure to give it a sense of
fragility? His work has been exhibited at the Victoria & Albert
Museum in London, the Stedelijk Museum Amsterdam, the Design
Museum in London, and the Groninger Museum in the Netherlands.
in 2009 Baas was awarded Designer of the Year at Design Miami.
maartenbass.com

Other objects by Maarten Baas