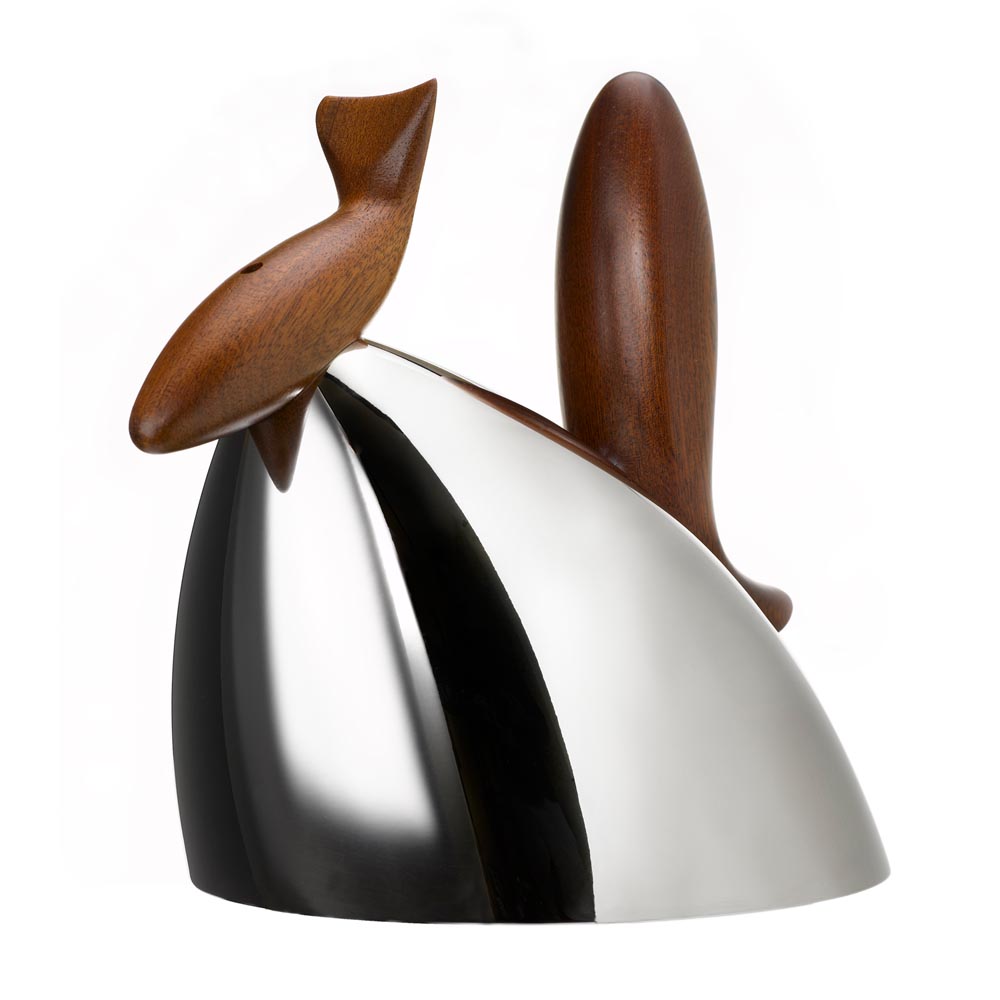 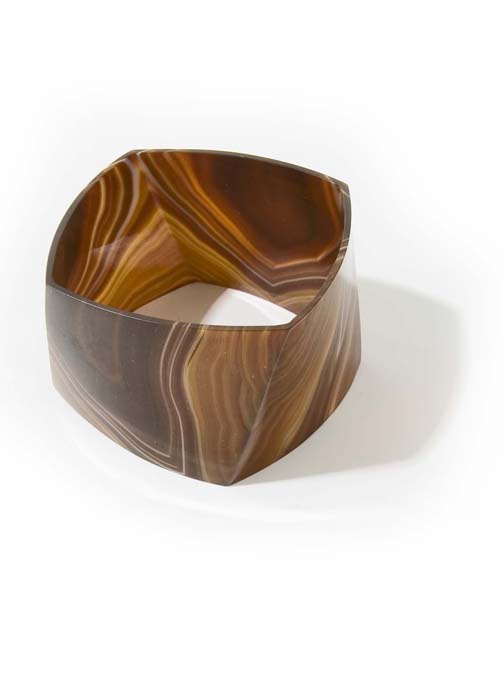 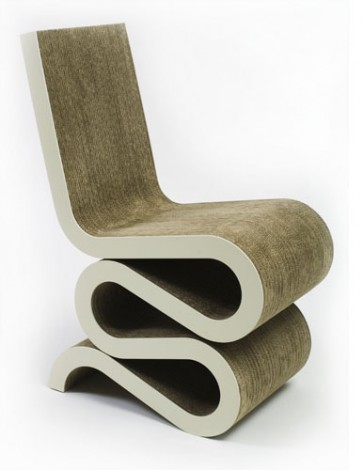 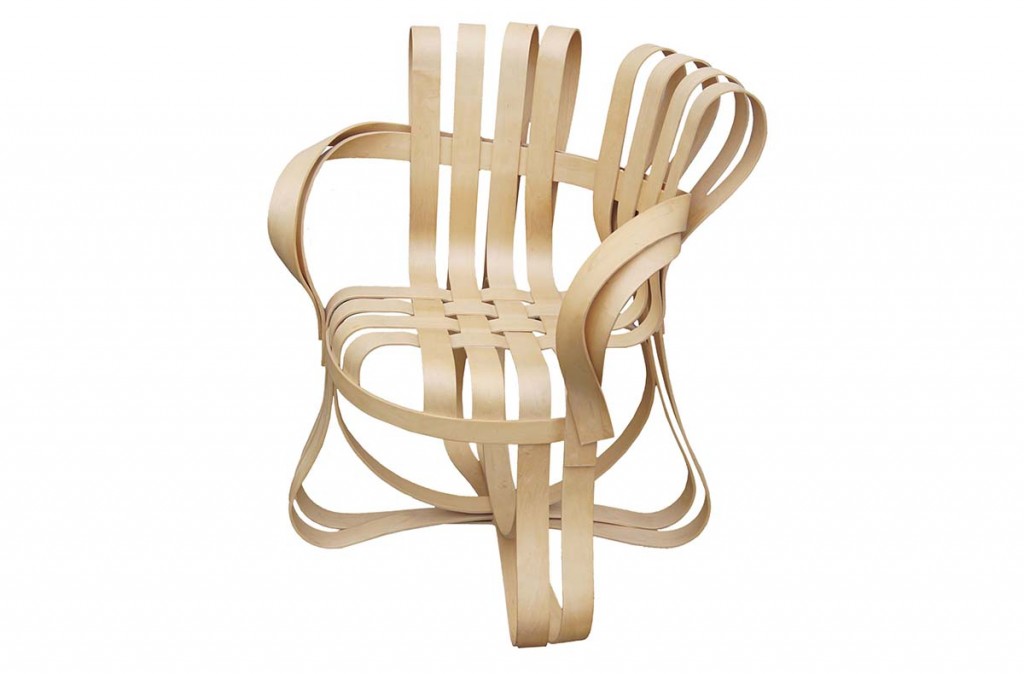 Kettle in steel mirror polished with handle and cap with melodic whistle in mahogany wood. The teapot features two melodic whistles, which can be interchanged for your aural pleasure.

Frank Gehry was raised in Toronto, Canada and moved with his family to Los Angeles in 1947. Mr. Gehry received his Bachelor of Architecture degree from the University of Southern California in 1954, and he studied City Planning at the Harvard University Graduate School of Design. In subsequent years, Mr. Gehry has built an architectural career that has spanned five decades and produced public and private buildings in America, Europe and Asia. His work has earned Mr. Gehry several of the most significant awards in the architectural field, including the Arnold W. Brunner Memorial Prize in Architecture, the Pritzker Prize, the Wolf Prize in Art (Architecture), the Praemium Imperiale Award, the Dorothy and Lillian Gish Award, the National Medal of Arts, the Friedrich Kiesler Prize, the American Institute of Architects Gold Medal, and the Royal Institute of British Architects Gold Medal.

Other objects by Frank Gehry