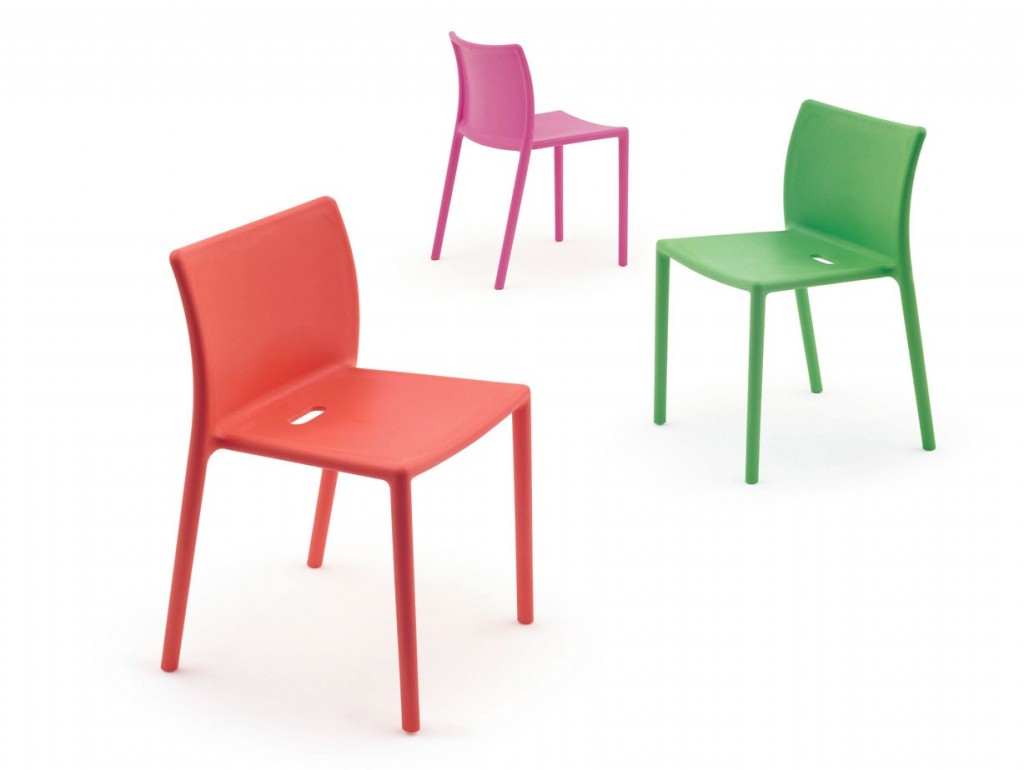 A coffee machine that holds filters, the filter holder, a measuring spoon directions and a water tank in a sleek all-in-one design under the lid of the machine.

Recent exhibitions and instalations have included: “The State of Things” to complement the editing of the 1999 Design Year Book. Solo exhibitions at the Axis Gallery, Tokyo, for Flos at the Yamagiwa Centre in Tokyo, as Designer of the Year 2000 at the Paris Design Fair, a Magis exhibition with Marc Newson and Michael Young in Palermo, and another with Marc Newson at the Deste Foundation, Athens.

Recent projects include the design of furniture for Tate Modern in London, “Luxmaster” for Flos, Folding Air-Chair and Low Air-Table for Magis; a Monograph “Everything but the Walls” published by Lars Müller Publishers; a bench for the Roppongi Hills development in Tokyo; ATM desk system for Vitra and a line of kitchen appliances for Rowenta.

Other objects by Jasper Morrison