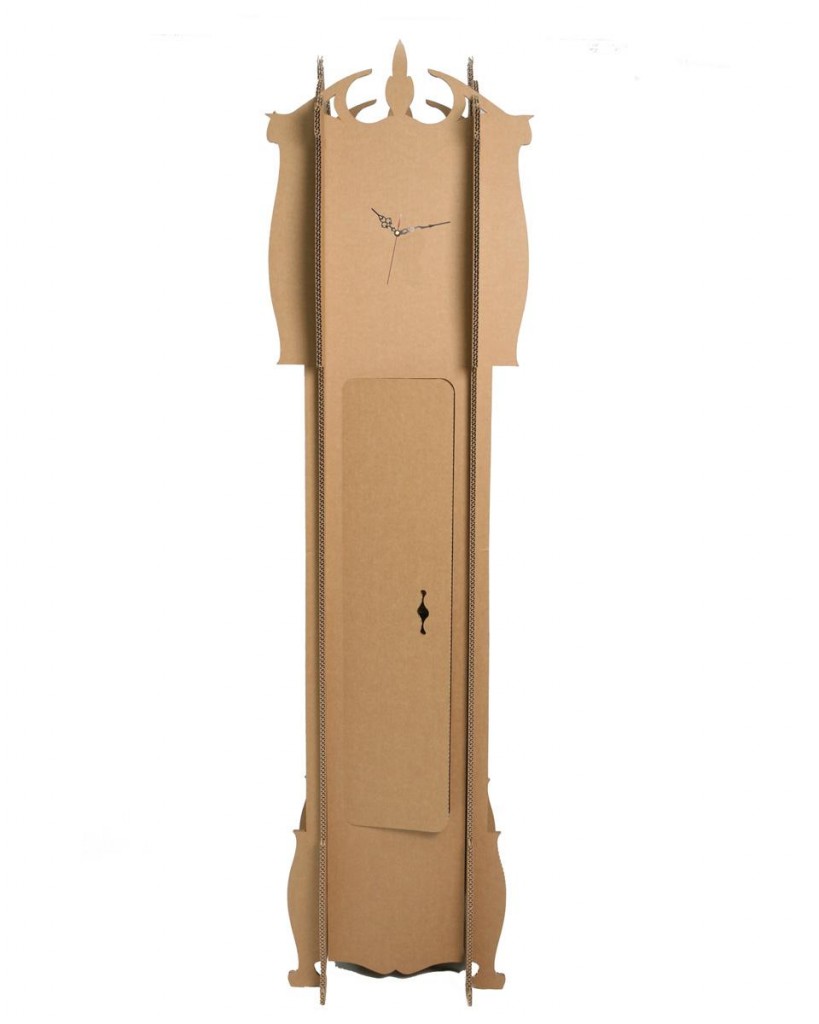 Born in 1983 in the UK, Giles Miller’s interest in design was first catalysed by his interest in boats and in particular their integrated and adaptable interiors. He studied Furniture Design at Loughborough University and formed the rebellious young British design collective, Farm, with three colleagues upon graduation in 2006. After a year of self-directed experimentation and continued exploitation of his signature material, corrugated cardboar, Giles began a master’s degree at London’s Royal College of Art on the Design Products course headed by Ron Arad, from which he graduated in the summer of 2009.
Giles has won two Hidden Art awards for ‘Best International showcase’ and ‘Most popular product’ on the Hidden Art e-shop. He was shortlisted for the FX design award for ‘Breakthrough talent of the year 2009’, Homes and Gardens ‘Classic Design Award’ 2007 and the ‘New Designer of the Year’ award 2006.

Other objects by Giles Miller