With the hammer provided and your own resources you shape the metal box into whatever you choose it to be. After a few minutes or hours of hard work you become the co-designer of Do hit. 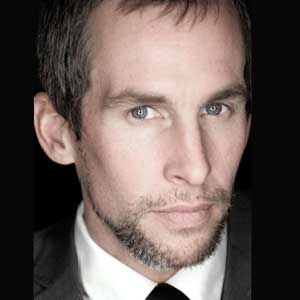 Marijn van der Poll graduated from the Design Academy Eindhoven in 2002. While in school, he designed the Do Hit Chair, which was later produced by Droog Design. He began his design studio while still a student and specializes in furniture and mobility design. A lover of cars, van der Poll designed and built several unique cars for both himself and Marcel Wanders. His most well known vehicle is the cm426 merlin, which has a stainless steel
open-top body and can occasionally be seen on dutch roads, piloted by the designer. Van der Poll’s work has been exhibited in museums and galleries around the world, including Traffic in Dubai and the Louvre in Paris, and is included in the permanent collection of the Victoria & Albert Museum in London.