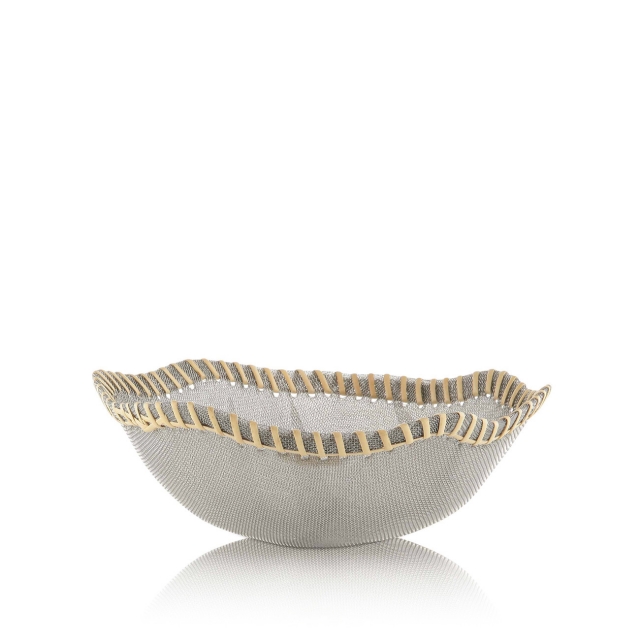 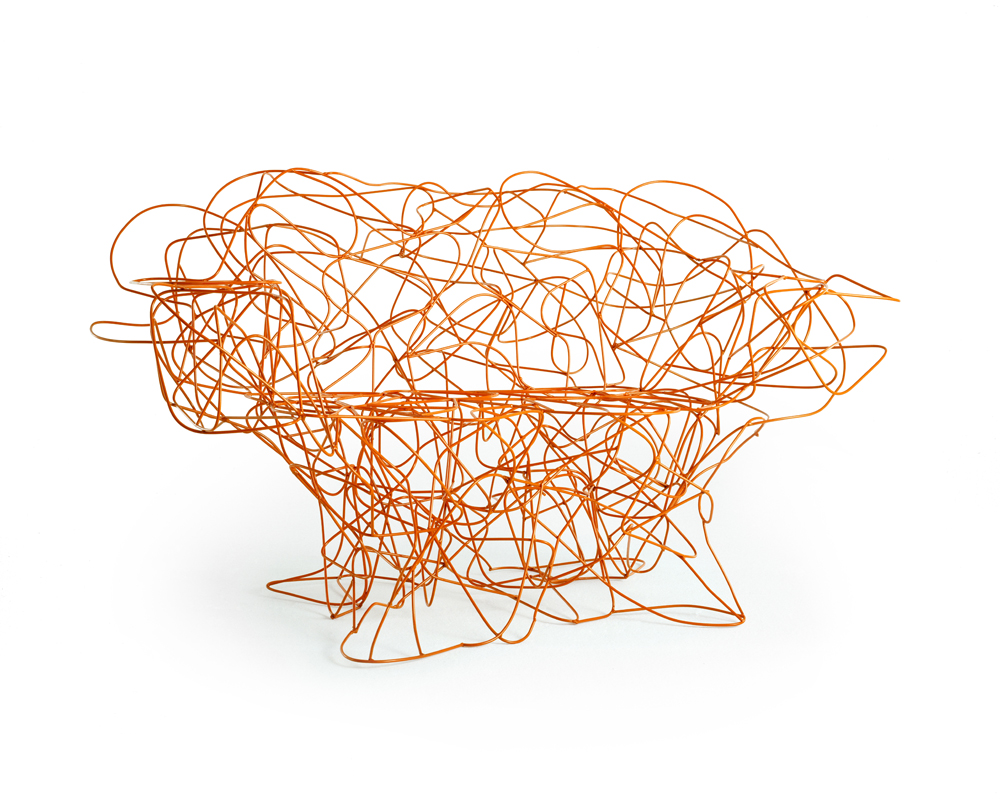 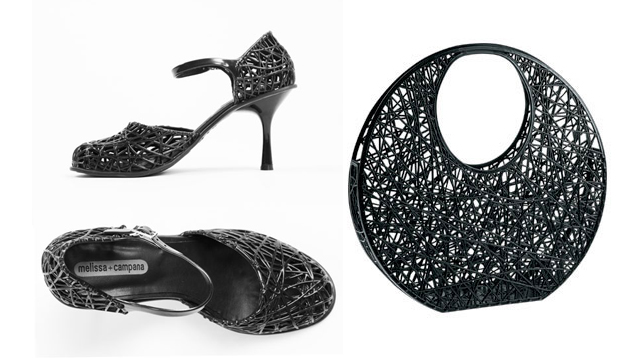 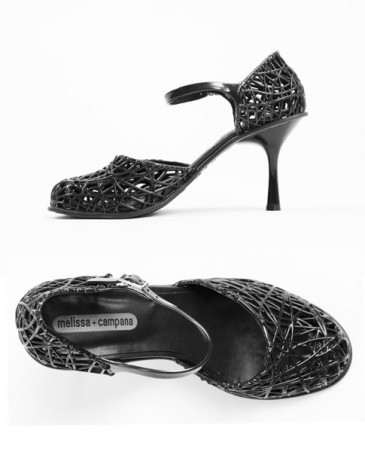 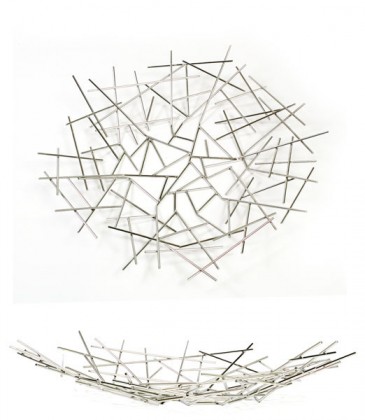 Brazil’s largest shoemaker, Grendha, invited the designers to offer a take on the beloved jelly, a shoe invented in Brazil in the 80’s and it’s most popular footwear. 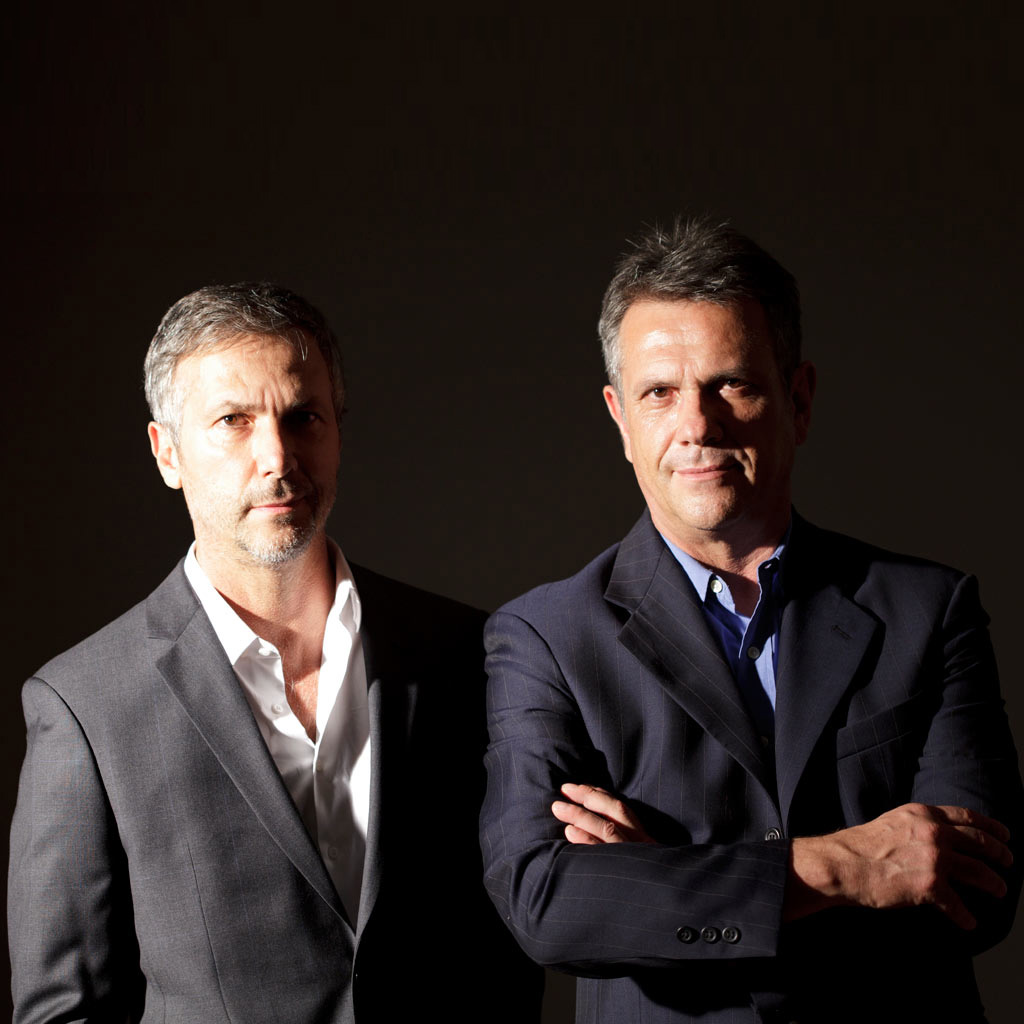