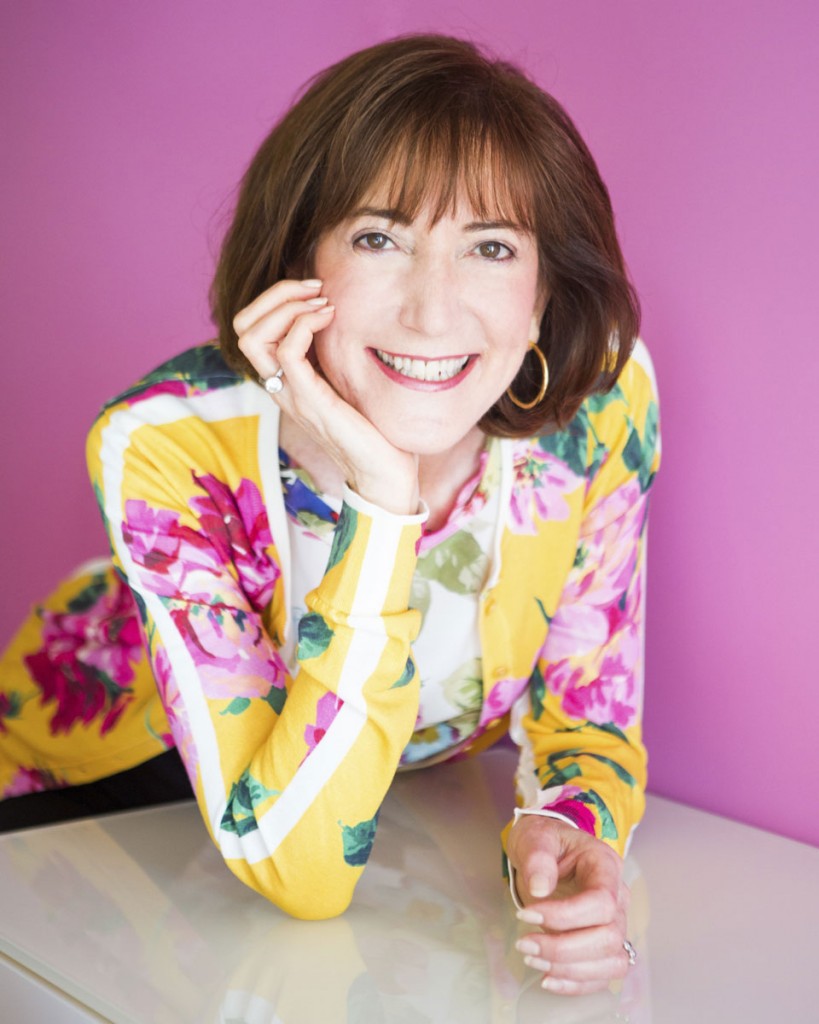 Lisa S. Roberts began her career as an architect. After six years, she left the field to pursue her professional interests in product and graphic design. Her early designs were focused on home and gift products, and more recently for museum stores. Her distinctively graphic, brightly colored products have been sold at the Philadelphia Museum of Art, the Whitney Museum Of American Art, the National Building Museum, the American Institute of Architects Bookstores, the Museum of American Folk Art, and the National Baseball Hall of Fame.

Lisa began collecting contemporary product designs in the early 1980’s, and over the years, amassed more than 400 objects. In 2006, she wrote a book about her collection titled, Antiques of the Future (Stewart, Tabori & Chang). Since then, she has traveled the country extensively speaking at museums, universities and design venues. She has been featured on the HGTV shows- The Ultimate Collector and Smart Design, The Today Show, and the Early Show. The book was reviewed in Time, USA Today, Parade, Dwell, and local publications.

Lisa’s collection is only one among many of her involvements in raising awareness about design. She is a Trustee of the Cooper Hewitt, Smithsonian Design Museum and has been Vice Chair of the National Design Awards. Lisa is a Trustee of the Philadelphia Art Museum (PMA), and is a longstanding board member of PMA’s Modern and Contemporary Design group, Collab. She oversees the annual Collab Design Competition for area college students, which she started 22 years ago.

In 2011, Lisa was featured in the TV series, “My Design Life”. Seen on Ovation TV, the episodes followed Lisa and her team as she researched the best new products for her book, DesignPOP – game changers in contemporary product design. The series has sold internationally to Australia, New Zealand, China, Pan Asia, Latin America, and Israel.

Lisa graduated from the University of Pennsylvania and has a Master of Architecture from Washington University.