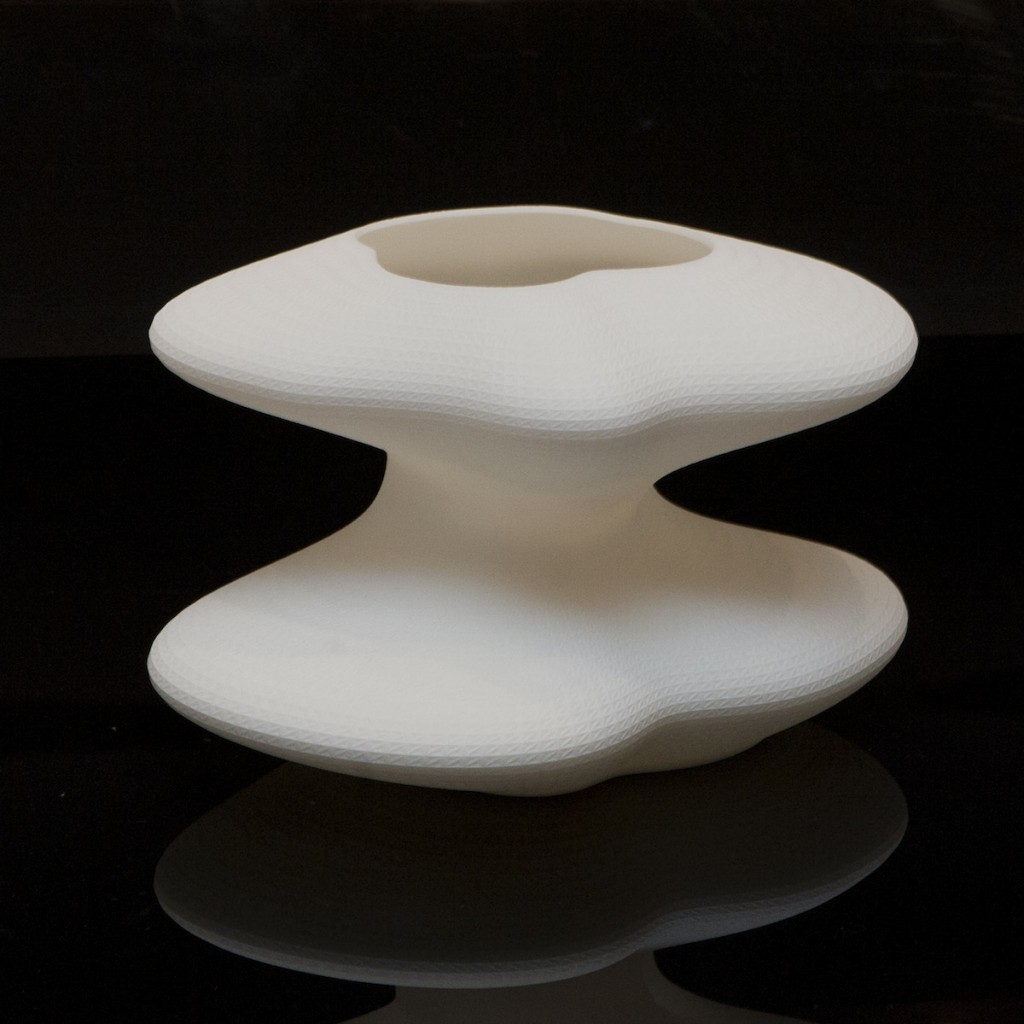 Digital designer François Brument developed a process that utilizes 3-D modeling techniques to transform vocal reverberations into shapes. The project is called Vase #44, and each set of sounds produces a
unique vase. 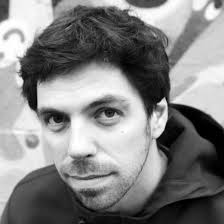 François Brument graduated from the École Nationale Supérieure de Création Industrielle in Paris. His work focuses on the exploration of digital design and production. While many designers use digital technologies as a tool, Brument has made technology part of the work itself. As a skilled computer programmer, he has invented systems that change the way an object is designed. To create a unique shade for his KiLight, users interact with the program by moving their bodies, thus changing the shape of the lampshade. This can be done infinitely, creating a series of shades with no two alike. Brument’s work was included in the 2008 exhibition Design and the Elastic Mind at the Museum of Modern Art in New York, and is in the permanent collections of France’s Fonds National d’Art Contemporain and the Centre Canadien d’Architecture in Montreal.

Other objects by François Brument