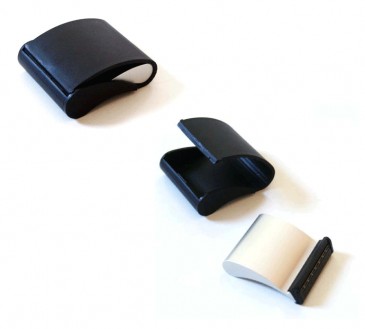 This anodized aluminum razor is so simple and elegant that you would want to use it all the time, not just while traveling. It is a very convenient razor, because it uses standard replaceable blades and comes in a tiny case. 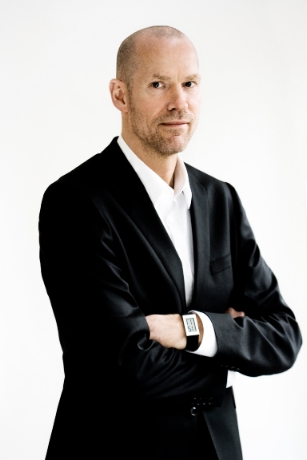 Other objects by Flemming Bo Hansen