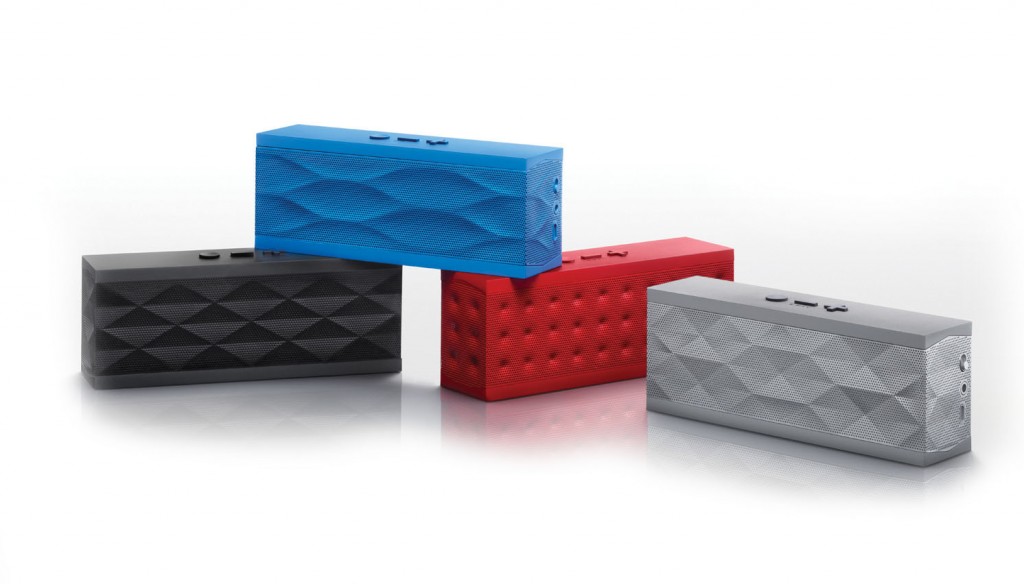 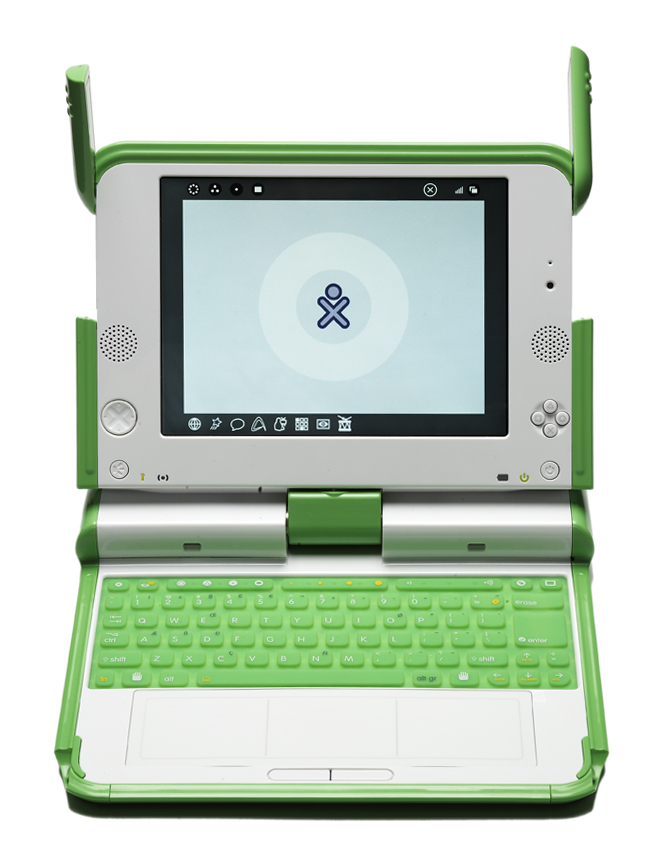 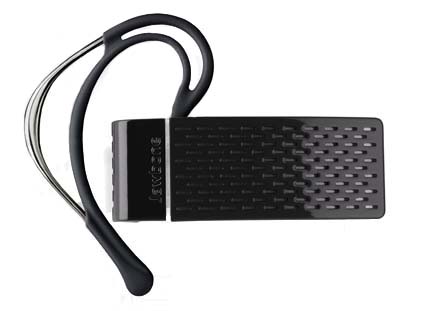 One Laptop per Child

Nicholas Negroponte founded the One Laptop per Child (OLPC) project in 2005 with the ambitious goal of getting laptop computers into the hands of millions of children in developing countries. He knew that access to technology is essential for competing in the industrialized world. Yves Béhar and his firm Fuseproject were the ideal collaborators. Béhar’s core philosophy is design as an agent of change. “We need to initiate an emphasis on the notion of ‘Design for Good,’” he has said. “We have a responsibility to the world around us.”

Yves Behar is a design entrepreneur who believes that product, digital and brand design are cornerstones of any business. He is the founder of fuseproject, the San Francisco and New York based design and branding firm he established in 1999. He is also Chief Creative Officer at Jawbone, where for the last 11 years his products, brand and communications work has helped the company become a leader in wearable and audio consumer electronics. Behar is also the Creative Co-Founder of OUYA, an open sourced gaming platform, and is Co-founder of start-up August, a next generation home entry system.

His other collaborations with renowned partners such as Herman Miller, GE, Puma, PayPal, SodaStream, Samsung, Issey Miyake, Prada and many others have received international acclaim. Béhar’s works are included in the permanent collections of museums worldwide, and he is a frequent speaker on design, sustainability and business topics.

Other objects by Yves Behar