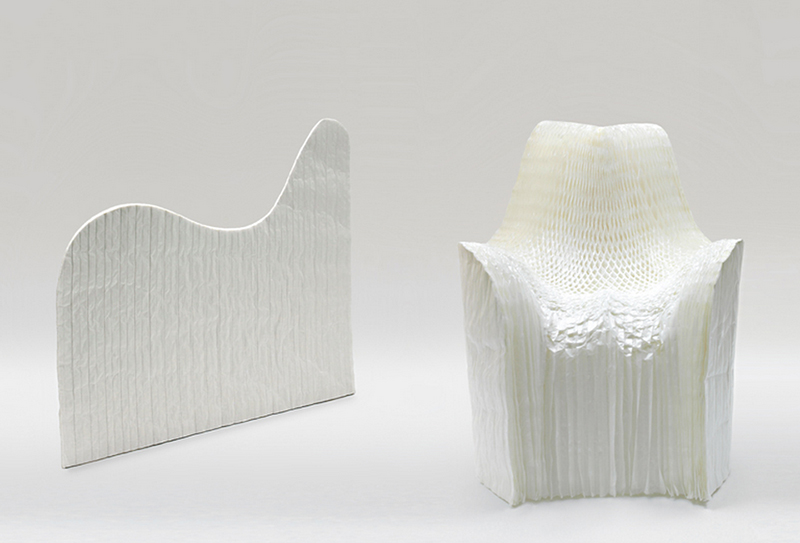 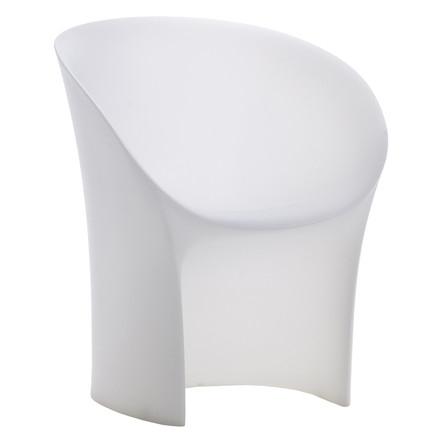 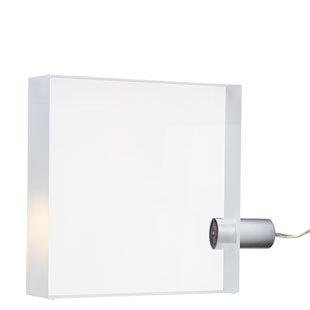 “MOON is a chair inspired by the beauty of light and shadow typical of the Moon. Lunar light is ephemeral, it suddenly appears and disappears. It’s the most subtle expression of the universe”, says the designer, emphasising the inspiration he always feels when observing the processes of Nature.