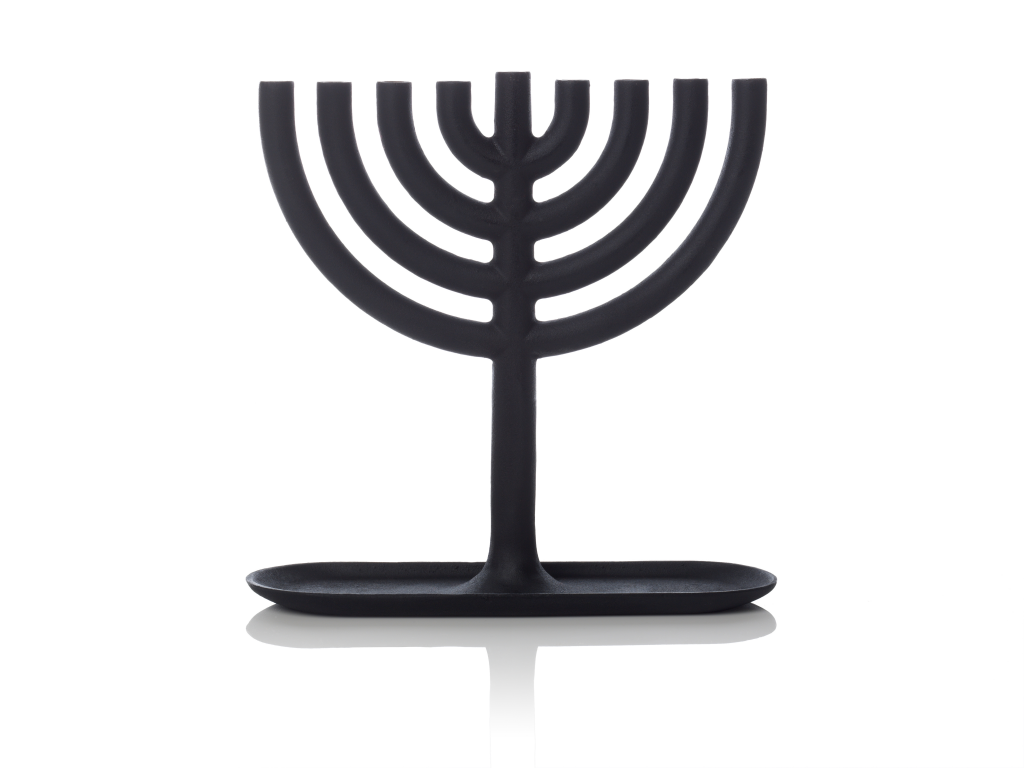 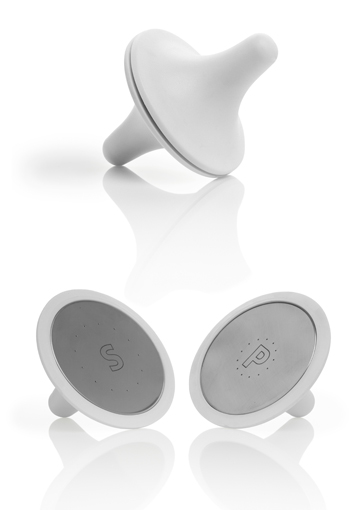 Traditional in construction and modern in conception, the Areaware Menorah is elegant and functional. It has an incorporated plate which catches the drippings from the candles and provides a safe resting place for a used match while it is still hot. It is made of solid cast iron and has the heft expected of such a material. The weight gives it a sense of solidity and self worth, like a trusted tool found on a family farm. There is an honesty in the singularity of the iron material which suggests this object could age and continue to look even more beautiful as it acquires a patina from continual use.