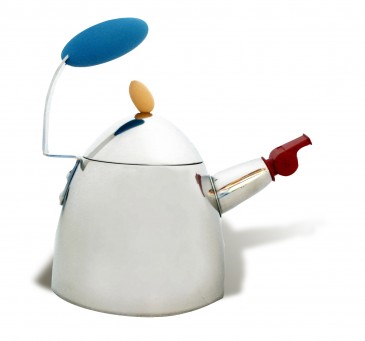 Light and dark wooden chess and checkers set. When not in use, the pieces are kept inside the board, which doubles as a storage case. his product was first issued in 2000, discontinued and then reissued two years later. Target changed its customer base during those two years with the help of high designed housewares by Graves.