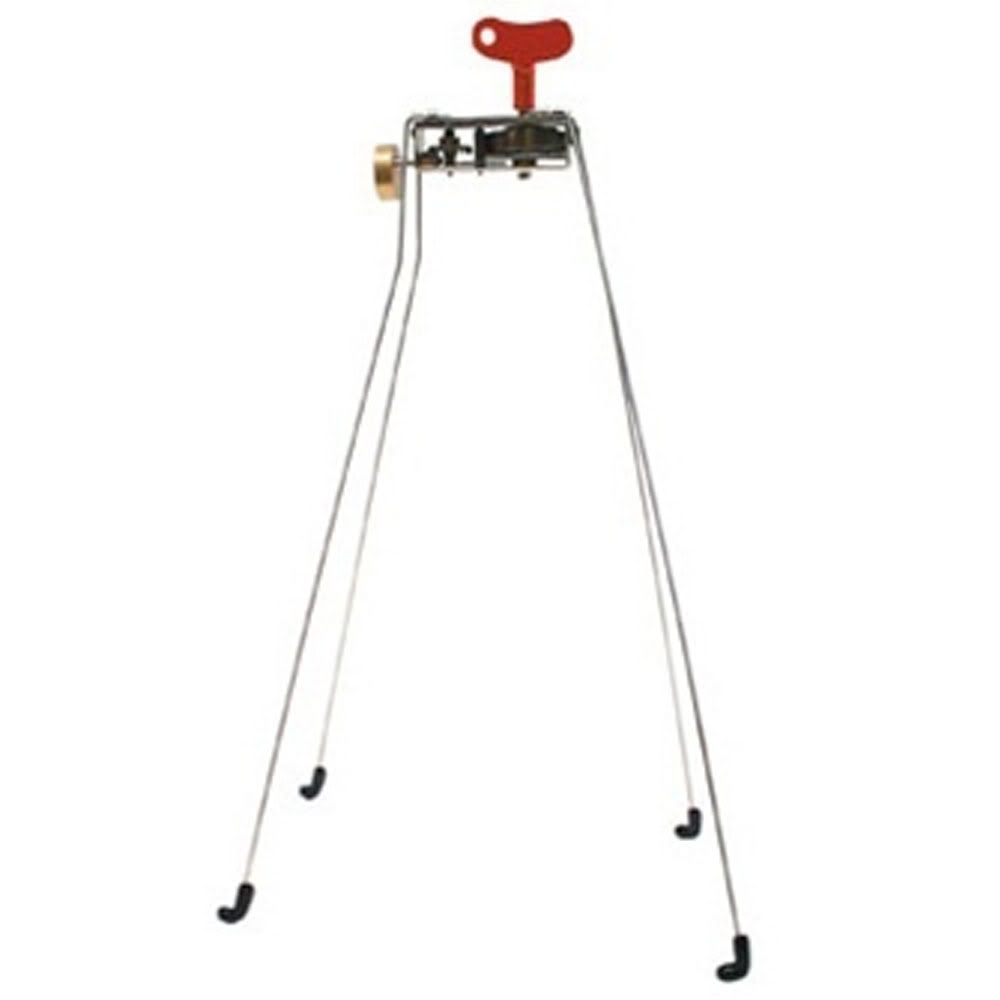 Critter is THE toy for the child inside all designers. Standing 9″ tall, this wind-up creature barely more than spidery legs attached to the mechanism. For some instinctive reason, we can’t get enough of these dancing bugs!

Chico Bicalho was born in Rio de Janeiro and studied at an elementary school (where the football field had trees throughout, because the school was against cutting them down) later, he moved to Petropolis, RJ, an area surrounded by the South Atlantic tropical rainforest.

He believes in having a spiritual life, in freedom, and in peace; supporting the theory that the earth is one living thing. He feels that humans should understand nature, live with nature, and be equal to nature. He received a BFA in sculpture from RISD and MFA in photography at NYU. Since 1995 he has been working with a group of friends on reforestation projects replanting native South Atlantic tropical rain forest trees.

Chico lives in Rio with his wife, a graphic designer/industrial designer Isabella Torquato. He wants to keep traveling, making art, and planting trees.

Other objects by Chico Bicalho